Submissions Emma 11yo
None 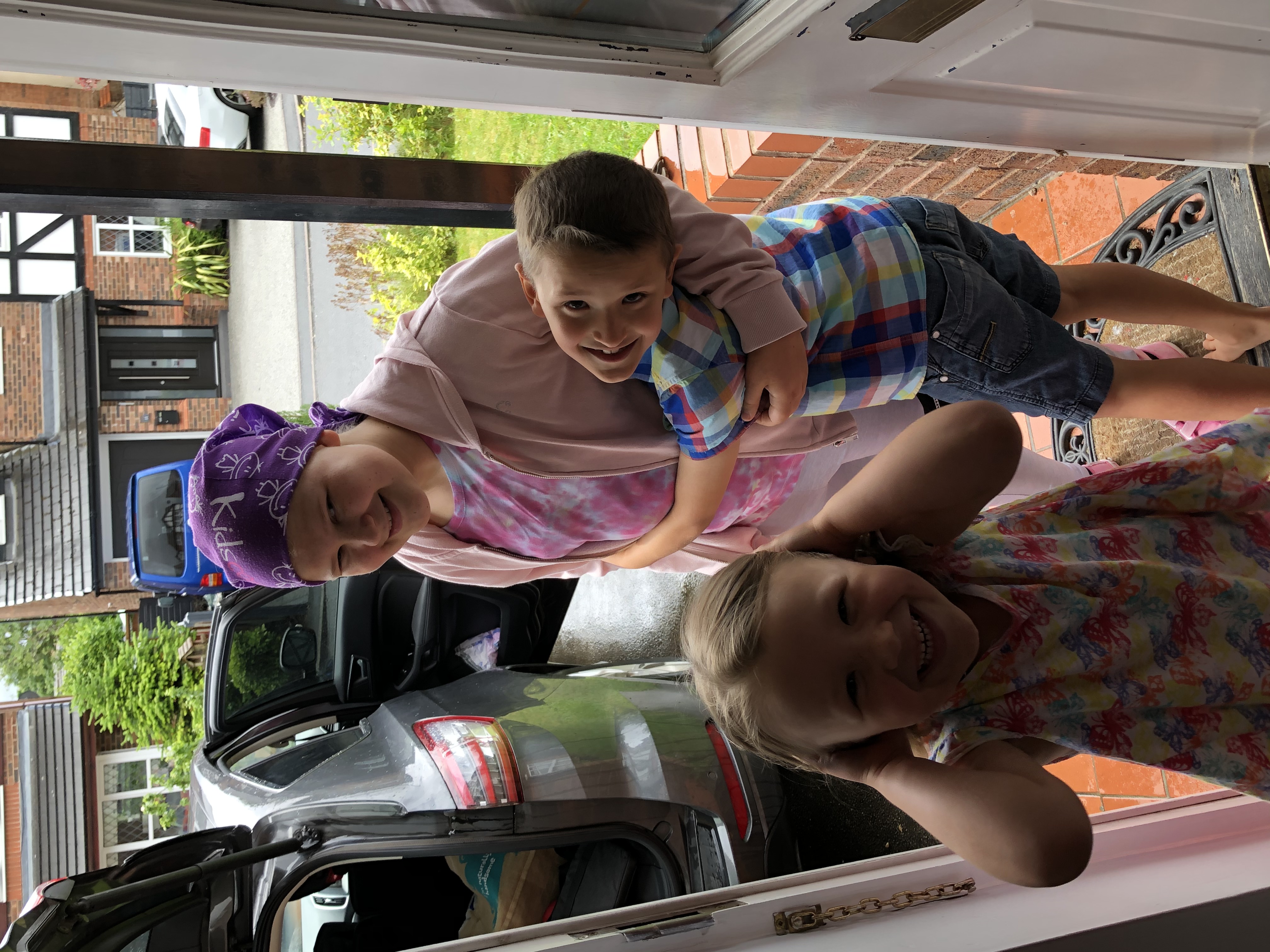 My name is Emma and I was eleven when lockdown happened so I'll probably remember it for the rest of my life. However, my lockdown was slightly different as I was also being treated for a brain tumour. We were told on the 18th of March, which was a Wednesday that in-school learning would stop there and from Monday our work would be on the website. Prior to lockdown, I had found out that I would need further treatment on my tumour, so missing school and SATS was already going to happen for me, although I never thought I would miss so much of my final year at primary school. In the end though because of isolation nobody did SATS or were able to have the parties or assemblies in the same way, though we were able to go into school for a few weeks from 22nd June and we said goodbye to the school, the staff and all our friends who were going to a different school. It was just not what any of us had imagined for the end of primary school, but I was really glad that I was able to go back in as there had been query over whether I could because of my treatment. I was lucky I didn't have to completely shield, but I did still have to be more strict than my friends were. Because I was leaving primary school we should have been having transition visits to secondary school, but these were not possible because the school was shut. Instead we did weekly zoom sessions with the drama company who usually hire space at the school. There were about 120 people on each session, which was chaotic, but we learnt a lot about growth mind-set and kid average and kid awesome as well as things about school. Other information was provided on their website. It felt very different to just meet teachers via videos. For me, lockdown gave me very mixed thoughts and feelings such as, worry for my friends, family and loved ones, but also happiness that I could see and spend more time with my family. Although it was nice to spend time with my younger siblings and help with their school work, I really missed being able to go to subway with my friends. However I was happy about how modern technology allowed me to be ‘alone together' with my friends over FaceTime and continue some of my hobbies, like ballet and drama, over zoom though I had to discontinue guides for the entirety of lockdown. I was really fortunate that I had a best friend close enough so we could sit on our own drives and chat, so I still had her when things got tough. Having to go to hospital regularly during lockdown was very strange, although I've been going to hospitals all my life, this was very different. Initially we were unsure whether my new treatment was even going to happen as the current situation meant that numbers being treated had to be reduced and I also would potentially be at increased risk from Covid-19. Going to a place where all the staff were wearing masks and people were socially distancing made me kind of feel nervous, especially because initially patients didn't wear masks in the hospital. The play therapy was less effective too because everyone had to be so careful. When I had to wear a mask it made my eyes go dry as the heat rose which was really irritating. I was also sad because when I completed my treatment and rang the bell my mum was unable to be there with me to mark it as we were only allowed one parent in hospital. It was harder too because I would be drained after treatment but I had no normal activities to take my mind off it. That was a summary of my life during lockdown.