Submissions Yilu 14yo
None 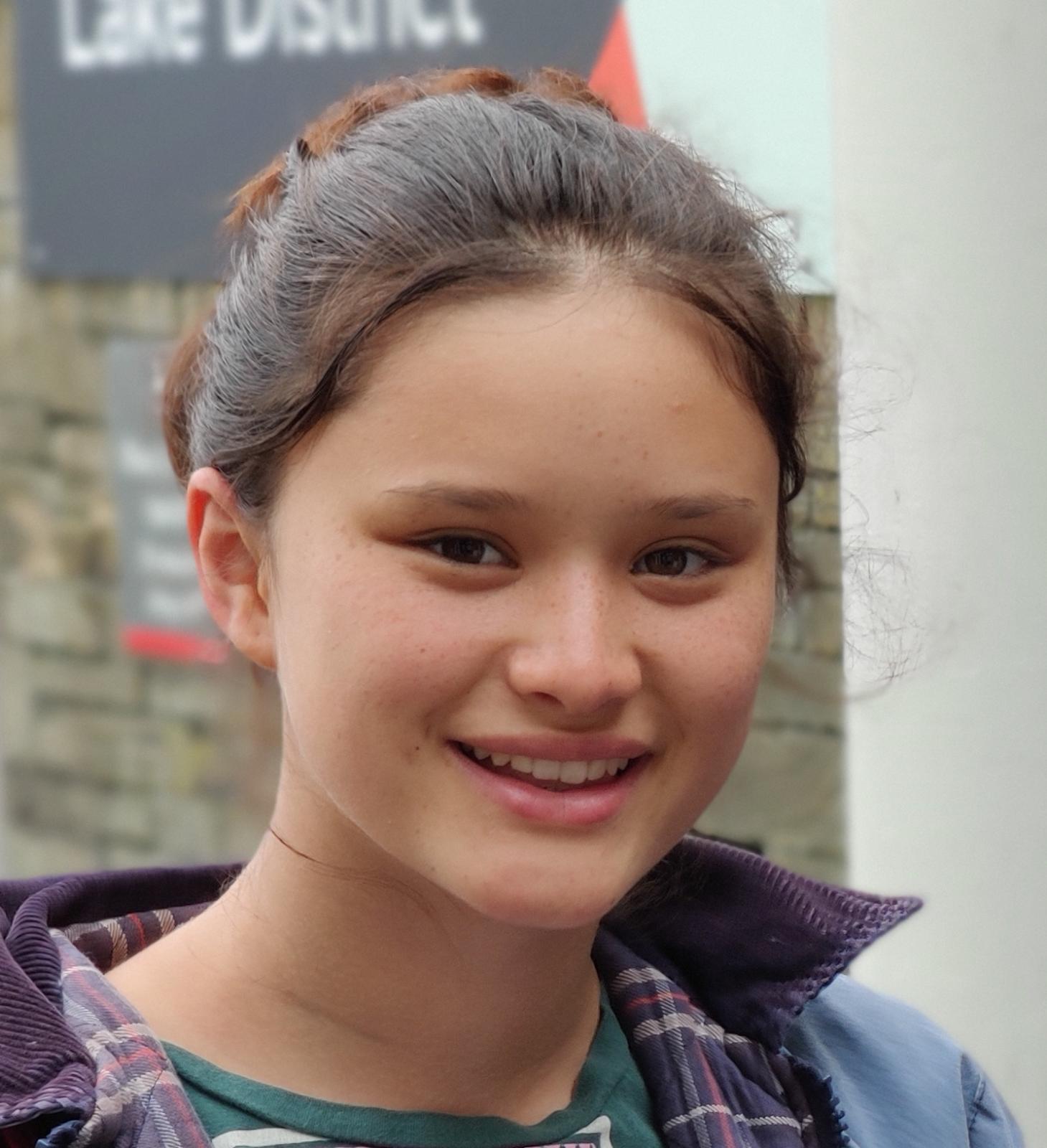 Lockdown has been like a question mark in the middle of a sentence. Unexpected, confusing and stressful. However despite it all, I have surprised even myself by using it as a time in which I can try new things. Like many others, I have had many plans interrupted. Whilst it now seems inconsequential compared to what others have lived through during this time, I was upset when our trip to Turkey was cancelled. Though now I realise that by staying at home, we have become closer as a family. My parents have been around more and instead of finding separate activities, we have had to find things to do together. For example, we have had more time to eat meals together and we've been playing lots of board games. My brother and I still tend to do our own thing and having our own spaces in the house has definitely helped to maintain our sanity but if anything, lockdown has taught me to appreciate my family and the time we spend together a lot more. While I am lucky to have an organised and compassionate school, which has given us free time between classes, most of my stress has been generated by the endless amount of schoolwork we have received. I have had to spend a lot more time at my desk, not moving from my chair for extended periods of time which has been very frustrating, particularly when your room is as chaotic as mine. It has been harder to concentrate, as the boundaries between school and free-time have blurred. When I have not finished work to a certain standard, I tend to spend most of my free-time trying to complete it. So I decided to find some additional hobbies which would bring me away from my screen. At the beginning of lockdown, my school offered some free courses. One of which was a sourdough bread making class hosted by my chemistry teacher. I was intrigued because while I had always thought of bread making as rather time-consuming and complicated, I wanted a challenge to keep me occupied. So some of my friends delivered some of their sourdough starter on my doorstep and since then I have made many loaves of bread ( much to the delight of my family ). And even though most of my loaves have had a texture not dissimilar to a rock, I have definitely been improving and this has given me a real sense of achievement. I also completed the couch to 5K challenge, which has been a goal I set out to do every morning since the beginning of lockdown. Even though I never really liked running, it has been nice to get up early, when the park was especially empty and take my mind off of my schoolwork. I am looking forward to returning to things which I took for granted; like meeting my friends in the morning and travelling to school, eating lunch together and being in a proper classroom instead of a virtual one. I never really appreciated how much I valued this before it was taken away. I have had regular virtual meet-ups with my friends where we could catch up or play games - my favourite being family quiz night where we would compete with other families in a pub quiz. We have laughed a lot as a family, mainly because of silly things we do or say. I love writing to my grandparents, as they always have funny things to tell us about what they have been doing. We usually send letter to each other because although they don't deliver as fast or as cheap as a text might it was much more exciting to wait by the door for a letter. Also when some of the restrictions were lifted, we were able to meet up with our cousins. Being of an extraordinarily large family, it has been difficult to keep up with all of my family members, which was why it was special to meet after such a long time. We planned a ‘social- distanced' walk in the countryside to find a small lake which we could swim in. After many hours of walking in circles, we finally found one and even though it was really more like a swamp, it felt like a magical oasis in the middle of the desert. It is a memory that I will always carry with me because even though we ended up completely caked in a mystery black goo, we all had an amazing time wandering through the countryside in pursuit of this ‘enchanted lake'. It is difficult to know what I would do differently but I would have liked to find more things that would help me to organise my day properly. Because although I have enjoyed the freedom, so far having a routine filled with exciting new activities has helped me to enjoy lockdown more. In such a confusing and difficult time, you have to learn to appreciate what you already have while looking for another exciting adventure in the future.