Submissions Lizzie 16yo
None 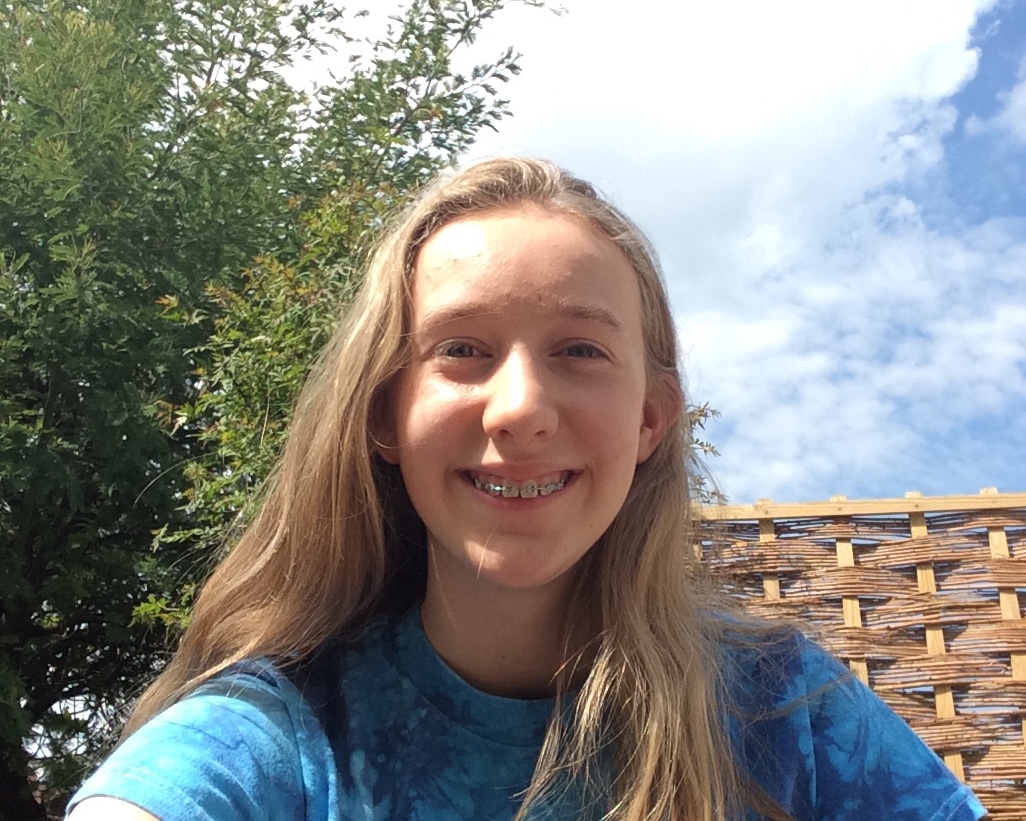 Children of Lockdown It always amazes me how little, insignificant things can seem earth-shatteringly important until something else puts them into perspective. Covid 19 has certainly done this for me. My GCSEs were cancelled because of the Coronavirus - I still can't quite believe that is true even though it very much is. It seemed as if my entire school career from the age of four playing with sand and asking my teacher how to spell my surname had been leading up to these exams - GCSEs! In my school everything else was kind of inconsequential compared to those four daunting capital letters. Then one day a man ate a bat who ate a snake or some nonsense and the world shifted slowly like someone rearranging a Rubik's Cube. I went from thinking about trigonometry to asking myself big questions like - where do you actually go when you die? I know that sounds silly but I really have been thinking a lot more lately (which is slightly ironic). Being stuck at home has strangely opened everything up. The seasons have been passing outside. First spring burst into life with its towering pastel pink blossoms that drift with the wind and get caught in my hair as if to say: ‘you need a little colour and decoration like us'. Then summer marched into view, dragging the heat with it. Gorgeous watercolour skies and sizzling hydrangeas that mum had planted filled the garden, as well as symphonies at dawn that even Mozart would appreciate. I have loved photographing chirpy robins and shy grey wagtails around my house and on my daily walks. That's another oddity to come out of this, trying to stay two metres apart from others when on a walk. Social distancing is something I never considered previously. I took touch for granted but only now it's not possible do I miss hugging friends and resting my head on my Grandma's shoulder. However, from another angle, I actually find it hilarious - of course I follow the rules but it always makes me chuckle on the inside when my mum spots four people waiting outside the bank and utters ‘God, there's too many people around here, we'll have to cross'. Walking down the road is another funny thing; you spot someone way off in the distance and are already planning in your head if you should be the one to cross. Do they look like they're going to make the move? Oh, God! There's someone on the other side, - I'm trapped - what should I do! It's all bonkers when you think about it! However, the danger is very real. Mask wearing is a further strange new normality. I don't understand why everyone's making such a fuss - yes it's not ideal, but neither's being dead. They explain the procedure like it's some kind of impossibly discombobulating mathematical equation or scientific principle when really it's common sense. If you go into a shop where you are not planning to eat anything, then you wear a mask but if you are going to eat something, you don't. I can't imagine someone being confused enough to believe they are going to have to somehow absorb their sandwich through the lining of their mask. Anyway, at least us Brits are less rowdy than Americans, who knows what's going on over there but it doesn't sound fun at all. I'm mostly worried about my grandparents. They are both in their 70s/80s. They are certainly not doing bad for their age though. I'm not particularly worried about them catching it - as I know they are predominantly staying at home - I'm more concerned they are going to get extremely bored. Usually they walk to their local Morrison's everyday but at the moment they go considerably less frequently. Morrisons is like their social group, I don't know what it is about that particular shop but they know everyone from the man selling the lottery tickets to the lady who serves them their lamb chop. When we used to go together, I would spend most of the visit nodding vaguely as Grandad and Nan complained and chatted about parking, the best place to buy a rake (and other gardening essentials); the increased price of pretty much everything and how so and sos marriage was doing or wasn't - all things retired people like to natter about with other equally retired people. Anyway, I phone them up regularly to check in and they seem okay. I'm not too bored yet, we had online school lessons which were a bit technologically temperamental but overall alright and now I'm going through my checklist of things I've always planned to do but either procrastinated until there was no time or forgot about. I miss my friends and going out but I suppose as places are gradually opening up, things will begin to return to normal - or at least the new normal. As Nan keeps saying, "this can't last forever" so I'm going to keep a stiff upper lip and enjoy the sun from my garden.