Submissions Sarah 6yo
None 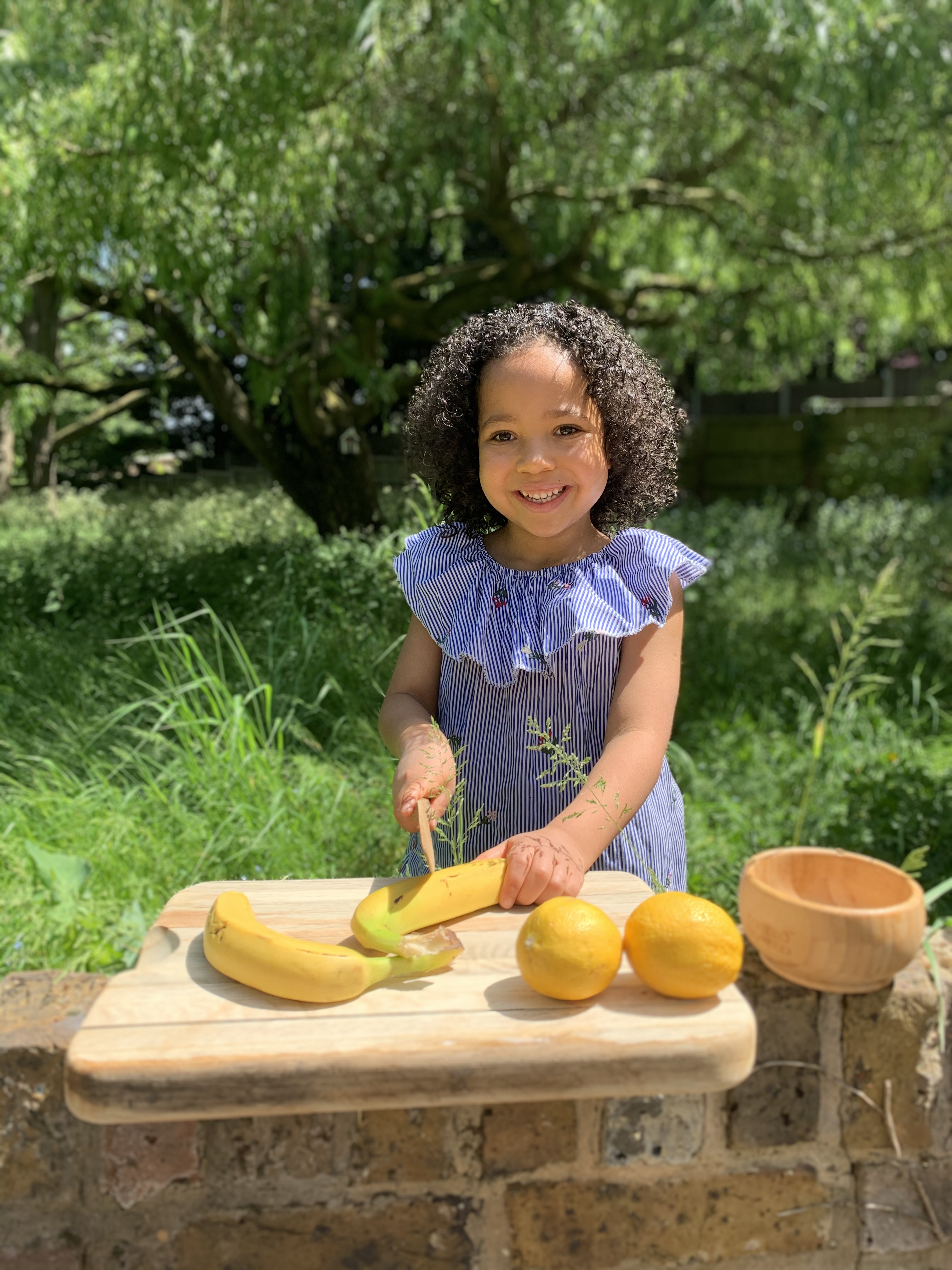 Kuya Fights for Fairies There once was a wood. Now, this wood had magical powers, whenever somebody chopped down a tree, it sought revenge. In the heart of the forest, where no one went, was fairy land. In the south of fairy land lived Kuya, a kind fairy who wore a pretty pink dress, with light pink tights and golden shoes, with blue rubies on them. This fairy had brown skin but if you had brown skin in fairy land you would be treated worse than if you had peach skin. The brown skin fairies had to eat on grass mats and the only food they ate was slimy sloppy okra in a very little bowl. The peach skinned fairies ate at sparkly tables and lived in grand palaces. This was because fairy land was ruled by the rough wicked witch. She had defeated the fairy king and queen and hypnotised their soldiers. Kuya rounded up all the other fairies who had brown skin and made some steel armour and metal weapons and told them that they could defeat the horrible witch. They fought the terrible witch for hours but they lost and twenty fairies who were scared fluttered around biting their nails and then ran out to the meadows. They begged the trees for help and the trees replied ” Of course we will help because we know how much it hurts when the witch is fighting you, it hurts as much as when we get chopped down.” The ground shuddered and shuddered as the trees pulled their roots out of the ground and drained their sap into buckets. The brown fairies hauled the buckets to a peach fairy's palace. In the peach fairies' neighbourhood there was no water, because the trees had sucked all the water out of the ground. The peach fairies were so thirsty that they guzzled down the sap. Suddenly their eyes were as swirly as tangled octopus's tentacles. The brown fairies wailed ”The witch is trying to defeat us” eight times and the white fairies said shamefully ”We're so sorry” eight times. ”We heard your cries and we want to help.” The peach fairies wanted to dress just like Kuya and went to battle wearing pretty pink dresses, with light pink tights and golden shoes, with blue rubies on them. The brown and peach fairies flapped their wings so fast that it made a thunderous storm of wings which made the witch faint. The fairies threw the wicked witch into a thorny rose bush and buried her under all the dead trees. Kuya was made queen of all the fairies, she burned all the grass mats and the slimy, sloppy okra was made into a healthy drink.